We are delighted to announce that our Founder, Chris McAvoy-Newns, has been appointed as a Fee Paid Employment Judge, sitting in the North East of England region. As a part time judge, a Fee Paid Employment Judge hears claims on employment matters, including: claims for unfair dismissal, redundancy payments, unpaid wages and unpaid holiday pay. This will be a part time role, which will run along side Chris’s position as Solicitor within the People Legal practice in Alderley Edge – and will draw upon his extensive knowledge and years of experience within employment law.

Chris, who was welcomed to the role, via video conferencing, by Employment Judge Barry Clarke and the other REJs, commented, ‘I’m feeling incredibly excited to start this new adventure and get to know my new colleagues!’

Been made redundant when you could have been ‘furloughed’? 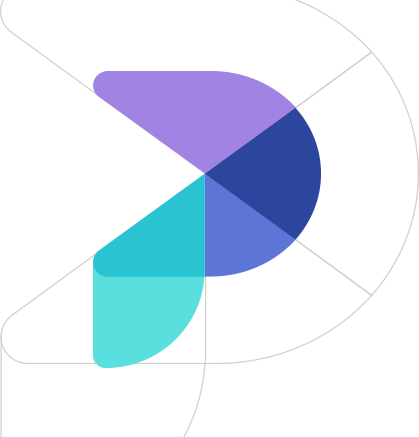